Britt Robertson is an actress who appeared in I Still Believe, Tomorrowland, and White Rabbit. The latter brought her an award at the Boston Film Festival. She also starred in series like Girlboss, The Secret Circle, Under the Dome, etc. 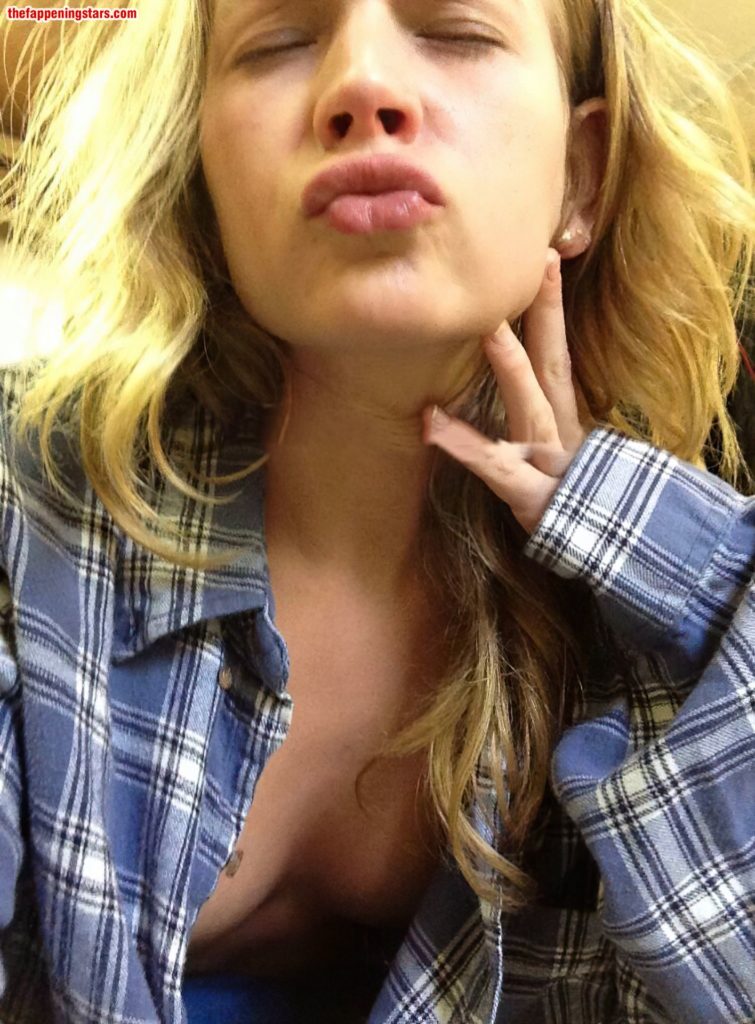